On 1st August 2018, the world of SEO experts trembled when they saw a sudden drop in their website traffic. Without any reasons, many websites saw dropped in their ranking on SERPs.

People from SEO community started gathering on Black Hat World and Google Webmaster World to figure out the issue.

Here are some chats from Black Hat World and Webmaster World:

Guys – any google update in the last few hours? have you guys noticed anything?

Yes, my main site has lost pretty much all page 1 rankings, game over.

All last 4 or 5 updates benefited my site, this one killed it.

The update is still going, im still seeing huge shifts in my niche.

And then speculation started:

I think this is Penguin related.

When was the deadline for mobile first index?

It is not a speed penalty for sure because my site is fast. I am getting back links every day (not paid) so thats not it either. This has to be something related to quality content.

Did Google change its algorithms without any warning?

No, it was not sudden.

Google is a smart player, it likes to play with the minds of SEO experts. Each tweet and post from Google foreshadows an upcoming event, it is you who have to catch the hint.

In this case, the hint lies back in March 2018 when Google tweeted this

Each day, Google usually releases one or more changes designed to improve our results. Some are focused around specific improvements. Some are broad changes. Last week, we released a broad core algorithm update. We do these routinely several times per year….

Later Google itself cleared everyone’s confusion by confirming about releasing a broad core algorithm update and by reminding about the March 2018 tweet.

This week we released a broad core algorithm update, as we do several times per year. Our guidance about such updates remains the same as in March, as we covered here: https://t.co/uPlEdSLHoX

It was the same as when in  November 2016 Google stated that how mobile searches are increasing and they want to provide a better experience for mobile users.

And then in 2018 Mobile-First Indexing finally rolled out.

Core Update is not a new addition in its already existing algorithm family (i.e. Hummingbird, Panda, Penguin, Pegion) but an update to it on the basis of their performance, importance, weight and ranking.

In simple words, it is the changes that have been made on an already existing 200 Ranking Factors through which Google use to rank any website.

It is not a new ingredient that has been added to the current recipe, it is the change in the proportion of those existing ingredients. 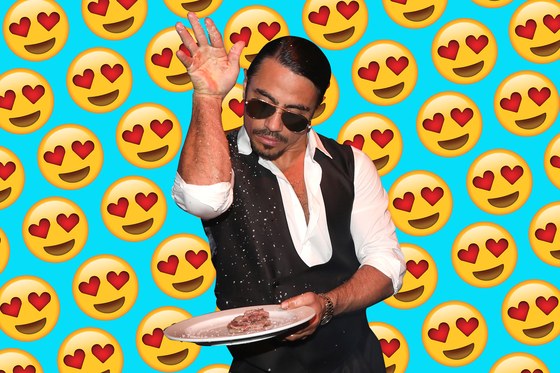 So, if Google will make changes in few of those factors out of 200 factors, the ranking will change as well, but only to have a better result.

Of course, Google will not reveal its secret recipe and tell us what is more important and what is less.

At least not that easily.

What Can You Do To Tackle Core Update?

By “Nothing” I mean if everything is good with your site then you cannot do anything to fix the drop as there is nothing to recover from.

No faulty tire in your car.

Its just google started giving more priority to some factors than the others.

Google itself said there is nothing to fix.

There’s no “fix” for pages that may perform less well other than to remain focused on building great content. Over time, it may be that your content may rise relative to other pages.

Want to do better with a broad change? Have great content. Yeah, the same boring answer. But if you want a better idea of what we consider great content, read our raters guidelines. That’s like almost 200 pages of things to consider: https://t.co/pO3AHxFVrV

Similarly, if everyone is using H1 tags properly then Google has to decrease the importance of H1 tags and focus on some other factors such as content accuracy to distinguish between sites.

So, the reason for the drop can vary from site to site.

By “Everything” I mean start focusing on all the current algorithms that you know about and proceed in the right direction.

Remember while some lost traffic there are some who gained traffic.

Here are some chats:

I noticed better ranking. No decline for the moment.

This is what Google is working on, to provide clear and clean quality content to the users.

Look at what John Mu from Google has to say,

I agree with you & Mihai :). Word count is not indicative of quality. Some pages have a lot of words that say nothing. Some pages have very few words that are very important & relevant to queries. You know your content best (hopefully) and can decide whether it needs the details.

With the development of AI and machine learning, unnecessary content length and keyword use are becoming irrelevant.

And that’s why even your longer contents with proper keyword density are losing the battle in front of short and to the point content.

My best guess, it is all leading to this, new Google FAQ, Q&A and How-To Snippets that requires Schema. 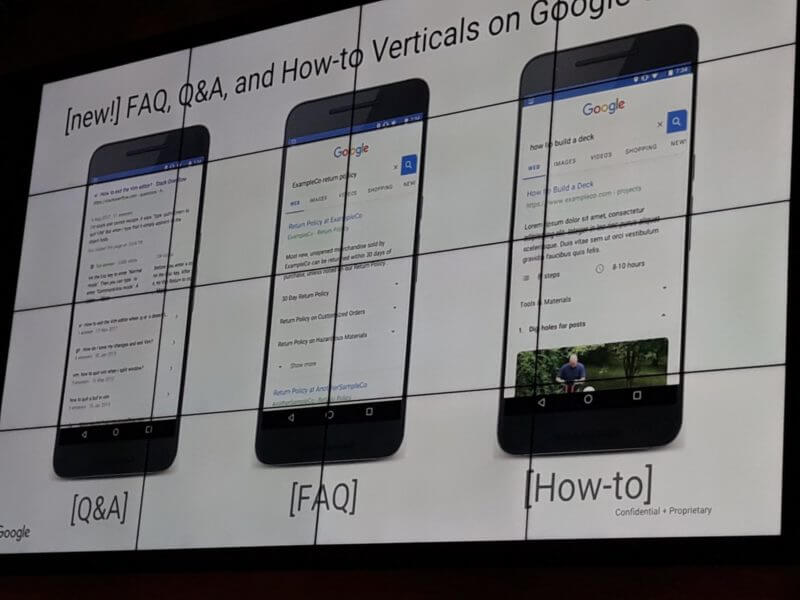 A Google Spokesperson told to SearchEngineLand:

We’re always looking for new ways to provide the most relevant, useful results for our users. We’ve recently introduced new ways to help users understand whether responses on a given Q&A or forum site could have the best answer for their question. By bringing a preview of these answers onto Search, we’re helping our users more quickly identify which source is most likely to have the information they’re looking for. We’re currently working with partners to experiment with ways to surface similar previews for FAQ and How-to content.

Clearly explains why all these algorithm updates happening.

The purpose of Broad Core Update is to promote clean, accurate to the point content that offers significant value to the user.

Analyse the sites those have ranked up to figure out the difference between you and them.

Keep your SEO on the right track and have patience as your ranking and traffic will keep going up and down.

2 replies on “What Is Google Broad Core Algorithm Update & What Can You Do?”

I do see a lot of drops in ranking which previously having a really good ranking. Not so sure when it will be recovered

Updates are still rolling out until the things settle down completely it would be hard to tell which factors Google is giving more importance to.
Till the meantime what you can do is analyse the websites similar to your niche that are ranking up now. This can give you an idea what Google might be preferring right now.