On June 27, the Soda giant, Coca-Cola has officially announced that it will be halting all digital advertising on Facebook and Instagram globally as the social media company is failing in tackling hate speech across their platform.

This all begins on June 17, when civil rights groups including the Anti-Defamation League (ADL), the NAACP, Sleeping Giants, Free Press, Common Sense and Color of Change launched the #StopHateforProfit campaign condemning hate speech spreading on social networking sites after the death of George Floyd in police custody. 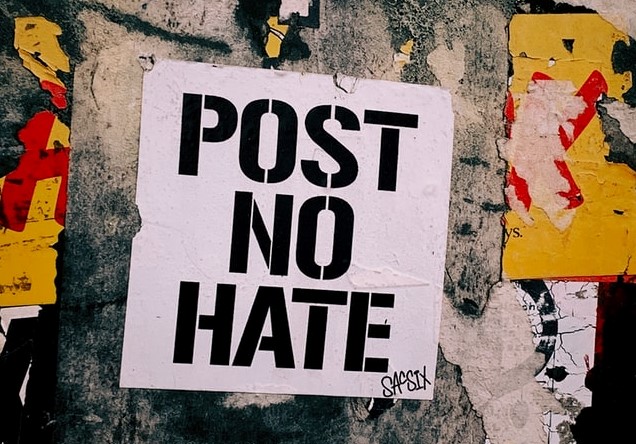 Soon after this, Coca-Cola has taken a bold step by boycotting Facebook and Instagram, forcing them to take serious actions against hate speech and racism on the platform.

“There is no place for racism in the world and there is no place for racism on social media. The Coca-Cola Company will pause paid advertising on all social media platforms globally for at least 30 days. We will take this time to reassess our advertising policies to determine whether revisions are needed. We also expect greater accountability and transparency from our social media partners.” – says James Quincey, Chairman and CEO of The Coca-Cola Company.

In this battle against hate speech on social media other brands such as Honda, Ben & Jerry’s, Hershey, and the Levi Strauss & Co. have come along with Coca-Cola.

Although, Coca-Cola has denied joining any boycott campaign, but said “we are pausing” advertisements.

Prior to Coca-Cola, Unilever and Verizon have also halted advertising their products on Facebook till the end of entire 2020, and more than 90 companies have paused advertising in support of #StopHateforProfit.

“We do not believe that Facebook is effectively managing violent and divisive speech on their platform. Despite repeated assertions by Facebook to take action, we have not seen meaningful change.” – says The Hershey Company in a statement.

After Coca-Cola, Starbucks Also Announced About Pulling Up Advertisements From Facebook

This halt by Starbucks on social media will not include YouTube, which is owned by Alphabet’s Google, as per a CNBC report.

“We believe in bringing communities together, both in-person and online, and we stand against hate speech. We believe both business leaders and policymakers need to come together to affect real change. We will pause advertising on all social media platforms while we continue discussions internally, with our media partners and with civil rights organizations in the effort to stop the spread of hate speech.” says Starbucks.

In the past few weeks, Starbucks too has raised its voice on racial injustice and supported the Black Lives Matter movement after the death of George Floyd, but for pausing the advertisement, the brand has refused to join any civil rights campaign such as #StopHateForProfit (Stop Hate For Profit). 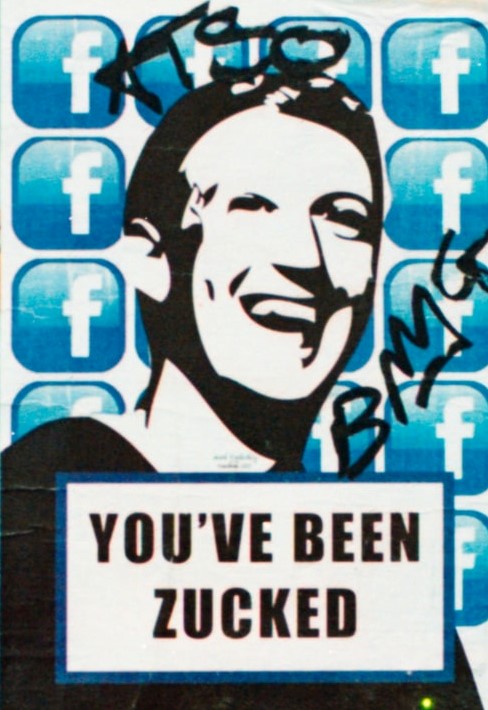 In response to growing criticism, Facebook CEO Mark Zuckerberg announced placing new restrictions and taking multiple steps ahead of the 2020 presidential election but did not directly address the boycott pledged by Coca-Cola or any other brand.

After companies pulled up advertising from Facebook Inc.’s network, the shares of the social media giant fell to 8.3% on June 26, 2020, and are still dropping, the most in three months knocking $7.2bn off Mark Zuckerberg’s personal net worth.

Coca-Cola, Starbucks, and other brands pausing advertisements on Facebook have impacted the company financially but not on a broader scale since most of its revenue comes through direct-ads run by small and medium-sized businesses.

However, the boycott definitely had a negative impact on their brand image and this is even more critical than losing money.

Thanks for the article, didn’t know this.